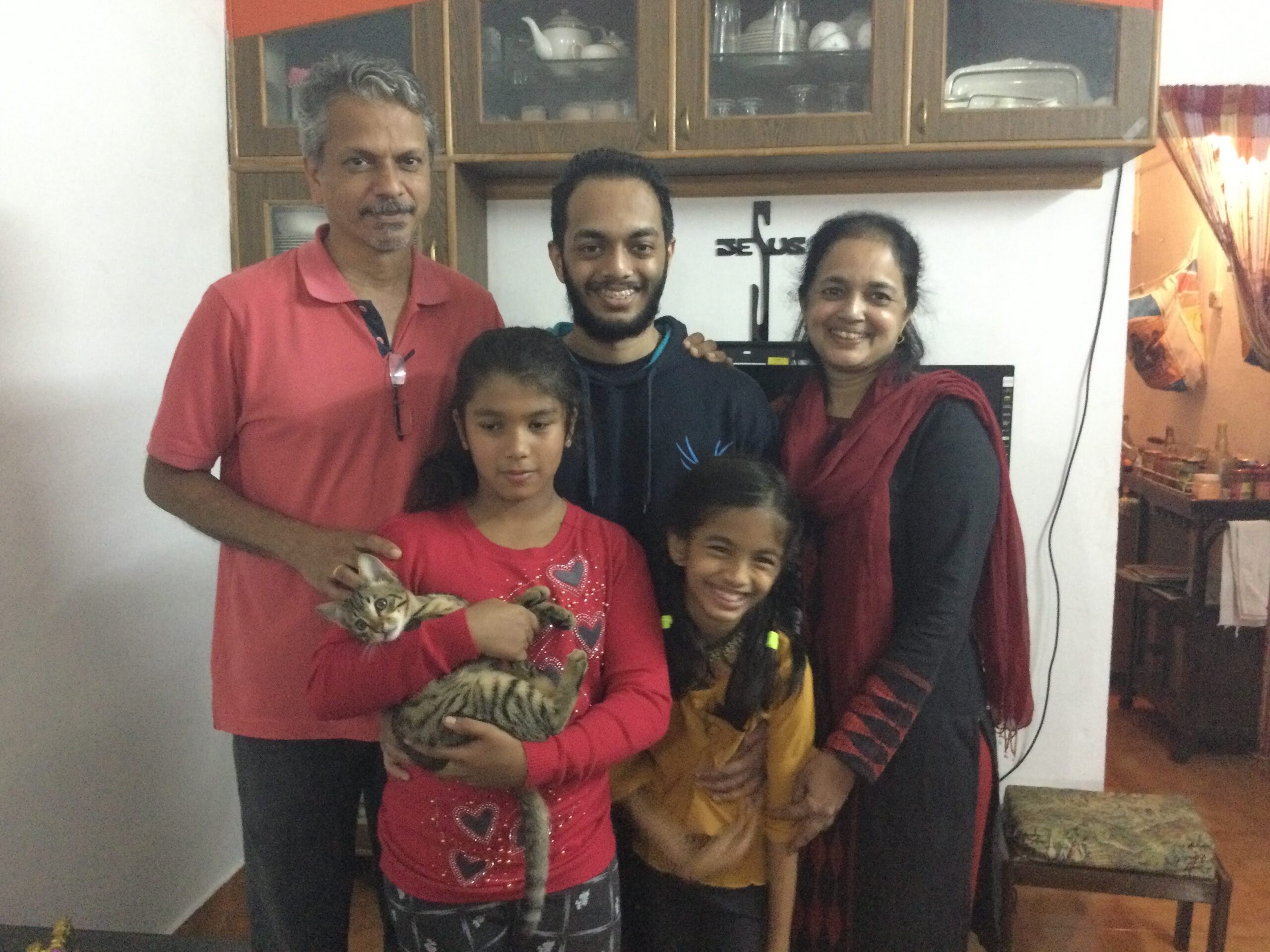 -Worked in UK where she obtained DCH  and MRCPCH in Paediatrics.

-Has been in AKS since then initially in full clinical work and now moved to hospital administrator work with part time clinical work.

-Worked in UK and obtained the MRCS Gen Surg degree.

-Spent few yr in CFH, Oddanchathram, as Consultant in Surgery.

-Moved to AKH in 2006.  Been here since then as Director initially and now as MS.